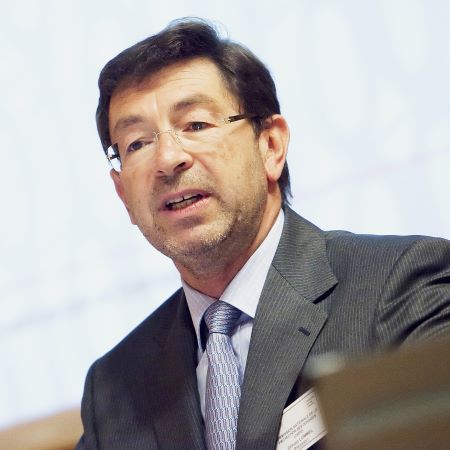 Gérard LOMMEL acts as Government Commissioner for Data Protection in public administration and is in charge of a compliance and advising program in the interest of more than 120 State entities.
Mr LOMMEL was the President of the “Commission Nationale pour la Protection des Données”, the Luxembourgish Data Protection authority, since its creation in November 2002 until November 2014. Actually, he represents Luxembourg within Council of Europe as Vice-President of the Consultative Committee of Convention 108 and negociated the modernisation of this first international legal instrument (54 countries are parties to the convention) in the field of protection of individual personal data.
• Mr Lommel (born in 1954) holds a master’s degree in law from the University of Nancy II, Law and Economics Faculty (France)
• Former magistrate of Luxembourg’s Public Prosecutors office, he was appointed in October 2002 at the head of the independent national Data Protection Authority, established by the law of 2nd August 2002
• Before Mr Lommel practiced for more than 18 years as the responsible for the legal, HR and statutory matters of RTL, the broadcasting organization.
• He was an elected member of the “Chambre de Commerce” and participated in many European and national working parties of social and economic background as well as in the field of media and communications, in particular the “CLEP” (jury of honour in the field of advertising ethics) and the “Commission consultative des Médias” (the Advisory Commission on Media)
• He was also one of the Employers representatives within the “Commission nationale de Conciliation” (close to the Minister of Labour and Employment)

All sessions by Gérard Lommel