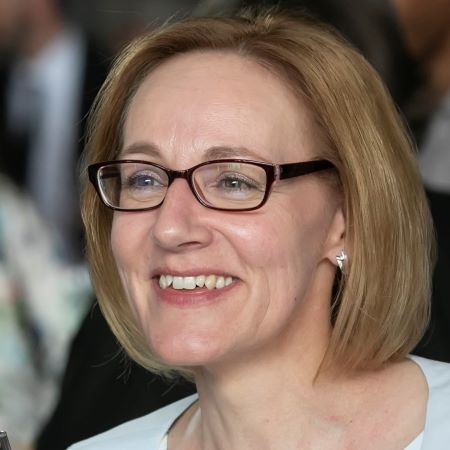 Tine A. Larsen was appointed one of four commissioners of Luxembourg’s Data Protection Authority as of 1st November 2014 and assumes the presidency of the collegiate body.

She holds a Master in Law with a specialisation in commercial law from the University Robert Schumann in Strasbourg, France, and an MA in International Peace and Security from King’s College London.

After having completed a specialisation course in Luxembourgish law, Tine A. Larsen took the bar exam in Luxembourg and practised as a barrister and solicitor before joining the Luxembourg Government Administration in 2003. After two years as attaché with the Luxembourg Army Headquarters, she changed to the National Rescue Services Agency. As of 2008, she was head of its administrative, technical and medical division.

All sessions by Tine Larsen