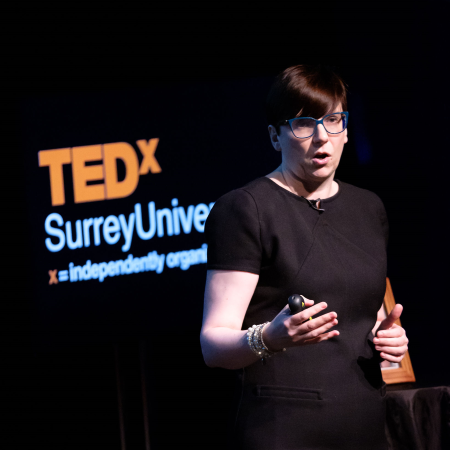 Joanna is a two-time TEDx speaker who has recently moved back to her native UK after 15 years working in Luxembourg. She has been a conference speaker for nearly 20 years, speaking on stages all around Europe and further afield. Her first speeches were about tax, but for the last ten years she has also spoken about different areas of technology, leadership and personal development. Joanna is also an experienced Master of Ceremonies, having taken on this role at different events in Luxembourg over the last six or seven years.

All sessions by Joanna Denton