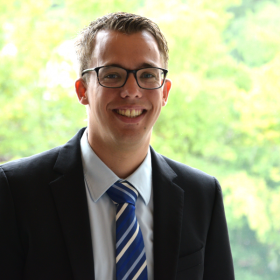 Tom Leclerc has a Ph.D. in computer science. He is Security Consultant in the Cybersecurity team at Telindus Luxembourg. He has been involved in several ESA projects such as the GSGA (Generic Secure Ground Architecture) project where he developed the prototype for generic authentication and encryption of Telemetry and Telecommand data and is currently performing the GASF (Generic Application Security Framework) project which includes both, the SSDLC as the global governance of the development but also the necessary tool(s) to assist the developers and the project team in its usage. He is also involved in many other security activities at Telindus such as security development support, security awareness and governance support.

All sessions by Dr Tom Leclerc