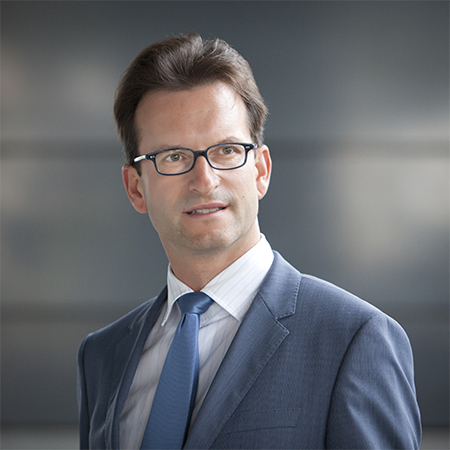 Carlo Thelen, born in 1971, married, father of three children, is Director General of the Luxembourg Chamber of Commerce. He holds a master’s degree in economics from the Catholic University of Louvain and joined the Chamber of Commerce in January 1996 as an economic advisor. Member of the Executive Committee since August 2003, Carlo Thelen held the positions of Director of Economic Affairs, Director of International Affairs and Chief Economist before his appointment as Chief Executive Officer in January 2014.

In addition to his activities as an economist, Carlo Thelen is socially committed through his position as Secretary General of the National Relief Society Grand Duchess Charlotte.

All sessions by Carlo Thelen